I don't know if there is a similar topic but I was struck by the parallel between former European players and former American sportsmen.

If from one day to the next you find yourself with a lot of money in your pocket, the best table in the restaurant, in the clubs, the beautiful car, the beautiful house, it's easy to have a host of clients who engage in pests and begin you to flatter.
The problem is that the merry-go-round is golden blade turns fast and the ticket price is very high.
If you think that people like Ronaldinho have come to foreclosures.
I add Cafu.
People who quit a few years ago and who were already part of a football that they played.

It's not just football. 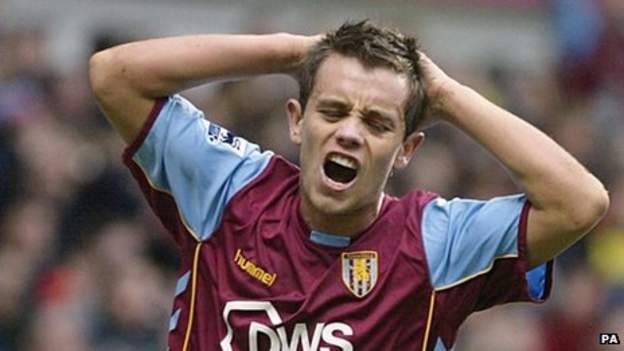 Millionaire footballers who lose everything 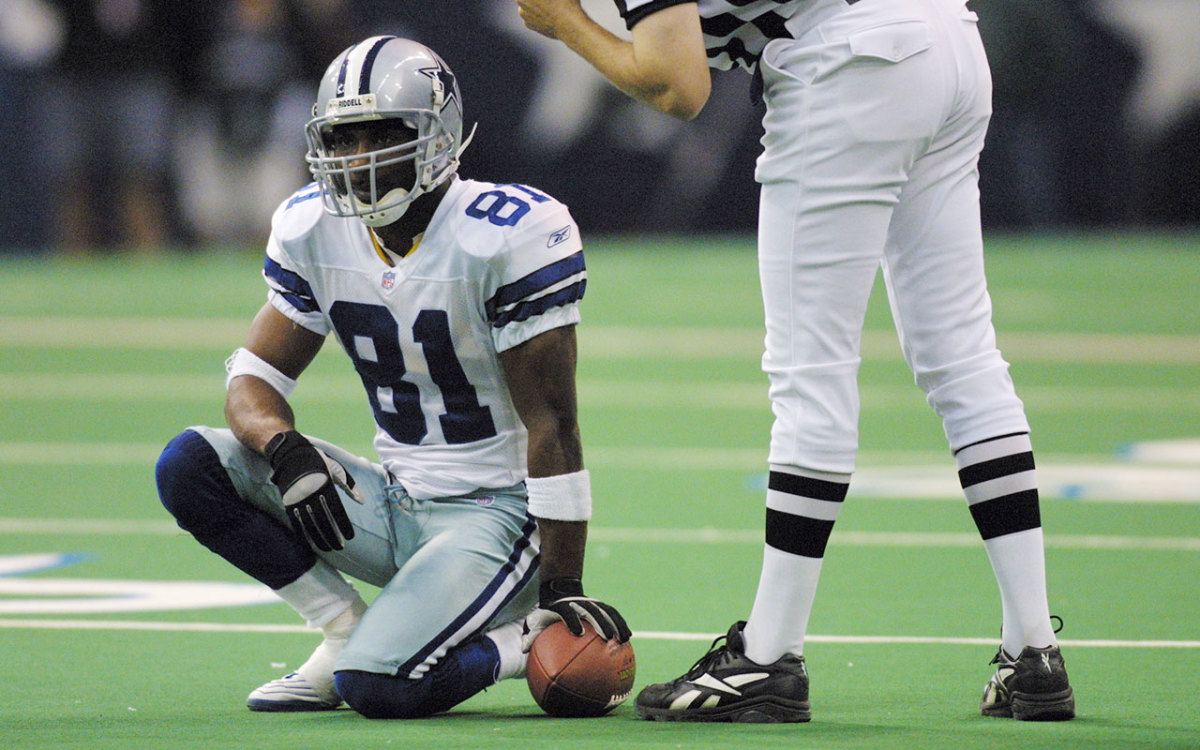 How (and Why) Athletes Go Broke

What the hell happened here? Seven floors above the iced-over Dallas North Tollway, Raghib (Rocket) Ismail is revisiting the question. It's December, and

HOW (AND WHY) ATHLETES GO BROKE

Always makes me laugh when its their own doing.

Apparently Cafu is also broken, lost his property due to legal issues and had even tô close his institute. He also lost a son last week. Ronaldinho also has legal issues over his properties and lost his passport due to the risk of leaving the country. He also is now involved in some ponzi schemes and ia friends to Bolsonaro, two of the biggest cunts in the world.
You must log in or register to reply here.
Share:
Facebook Twitter Reddit WhatsApp Email Share Link
Top Bottom