Previously announced by administrators that everyone had signed off on the deal Except Anderson (owner/chairman,)

At a guess Anderson the outgoing owner want the Eddie Davis Trust who wrote off over £100m loans when Anderson bought Bolton 3 or 4 years ago to write off more debt so Anderson can take more of the amount offered by the club.

If not that, it's bound to be something financial.

Lots of stories going around about Anderson's remuneration taken from Bolton ( some say highest in the league,,) and consultancy agreements for family members plus Bolton's financial performance under Anderson, so if true it seems as if Anderson is just being unreasonable " Give me a much bigger share of Alex proceeds or Bolton go busy without the takeover". Danger to brinkmanship is it becomes " cutting off the nose to spite the face*
Click to expand...

I guess the Administrators statement proves this post was pretty much on the nail. 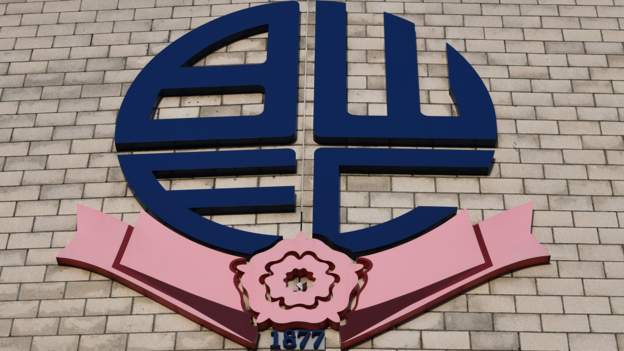