Come here to laugh at Citeh

White Van Jan said:
I can't think of any other club over the years that has underachieved against us so badly in head to heads.

So many matches when they've absolutely battered us at times, and we somehow tough it out for a result.

Poch - 2-1 up there with Lamela coming on late on and running through a knackered MF for CE.

Poch - Pep's first 6 games i/c and 6 wins on the trot. Meeja saying - "Citeh going to go unbeaten this season, hell they might win EVERY MATCH!!!" Kane injured, Son playing false number 9, 2-0 to Spurs and we even missed a pen to make it 3-0.

They're beating us in the '81 final, it's all going tits up for us - haha with that oggie off the wall.

And of course the winner in the replay, such a spectacular Ricky goal, it gets shown hundreds of times every year.

Boy are we in their heads or what.

I know their fans absolutely detest us, later on today while I've got Songs of Praise on the telly I might have a cheeky look at Blue Moon
Click to expand...

Too many to choose a favourite !!!

so why do I still have nightmares about Jon Mackem? Nothing has made up for that.
Click to expand...

I hope that wasn't you!!

White Van Jan said:
It was worse for the Spurs fan who put a grand on at HT with Spurs 3-0 up against 10 men

If memory serves me correctly, they got a dodgy last minute GK loan for that match under the justification that they didn't have any fit Keepers and it would be unfair and damaging to the development of the GKs lower down their order to play in such a high pressure match. This was granted even though their 3rd choice GK was fit and an international (albeit Faroe Islands).

Anyway fuck them we still won

If only they had the wealth and squad-depth to overcome such circumstances, eh... 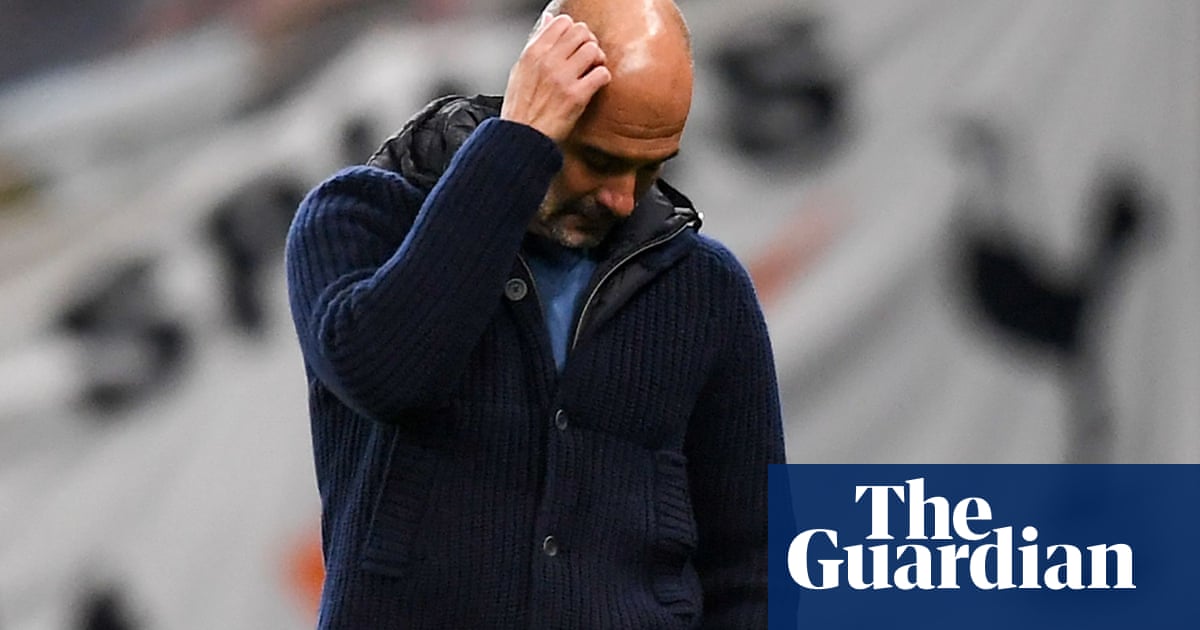 Guardiola said: “They run [break] two times in 90 minutes. The second one they were brilliant - the courage from Harry Kane [to drop deep and create]. They had four shots and two goals: congratulations

If only they were allowed to use their hand to play. Tottaly unfair. Mark Dean fucked them the cunt.

Come the summer he'll have broke the magic billion, no doubt.....

That's not accounting money for the groundwork his friends poured into before he even arrived...

ryuzakiluke100 said:
That's not accounting money for the groundwork his friends poured into before he even arrived...
Click to expand...

That is my point. All of the good players he relies on were there already - apart from Walker. He has spent three quarters of a billion pounds making it a worse team.

Bunch of wankers. so much wrong with that side.

Pep is turning into Wenger for his refusal to change his philosophy.

VoiceOfThePoshSeats said:
Bunch of wankers. so much wrong with that side.

Pep is turning into Wenger for his refusal to change his philosophy.
Click to expand...

All that money, and no real striker up front, no real LB. Incredible.

VoiceOfThePoshSeats said:
Bunch of wankers. so much wrong with that side.

Pep is turning into Wenger for his refusal to change his philosophy.
Click to expand...

He has let’s excuse than Wenger, Woolwich where always fucked when Dein left and the board gave up on ambition. City have all the money in the world, he can buy and get whoever he wants and might just get Messi for next season. Really underperforming given budget.

Sky laughed about us because we only managed to win against West Brom with one goal difference.
Lmao, City can't even take the lead despite "mastering" attacking football.
Everyone is dropping points, nice title contenders