OffTheBench said:
Roy Hodgson was told: “These are the ones we expect you to work with and Dan (Rose) was unfortunately not on that list and I was told he is training separately and is not going to be involved with the club.

“And I was in, and am in, no position to question that. I met Danny, as I know him of course, and had a brief conversation and all I could say to him was that this has got nothing to do with me, it's you and the club and this is what has been decided and this is what I'm doing so unfortunately you will have to accept the fate that has been dealt to you.”


He's been categorically frozen out by the Watford directors, seems a big waste for both parties. 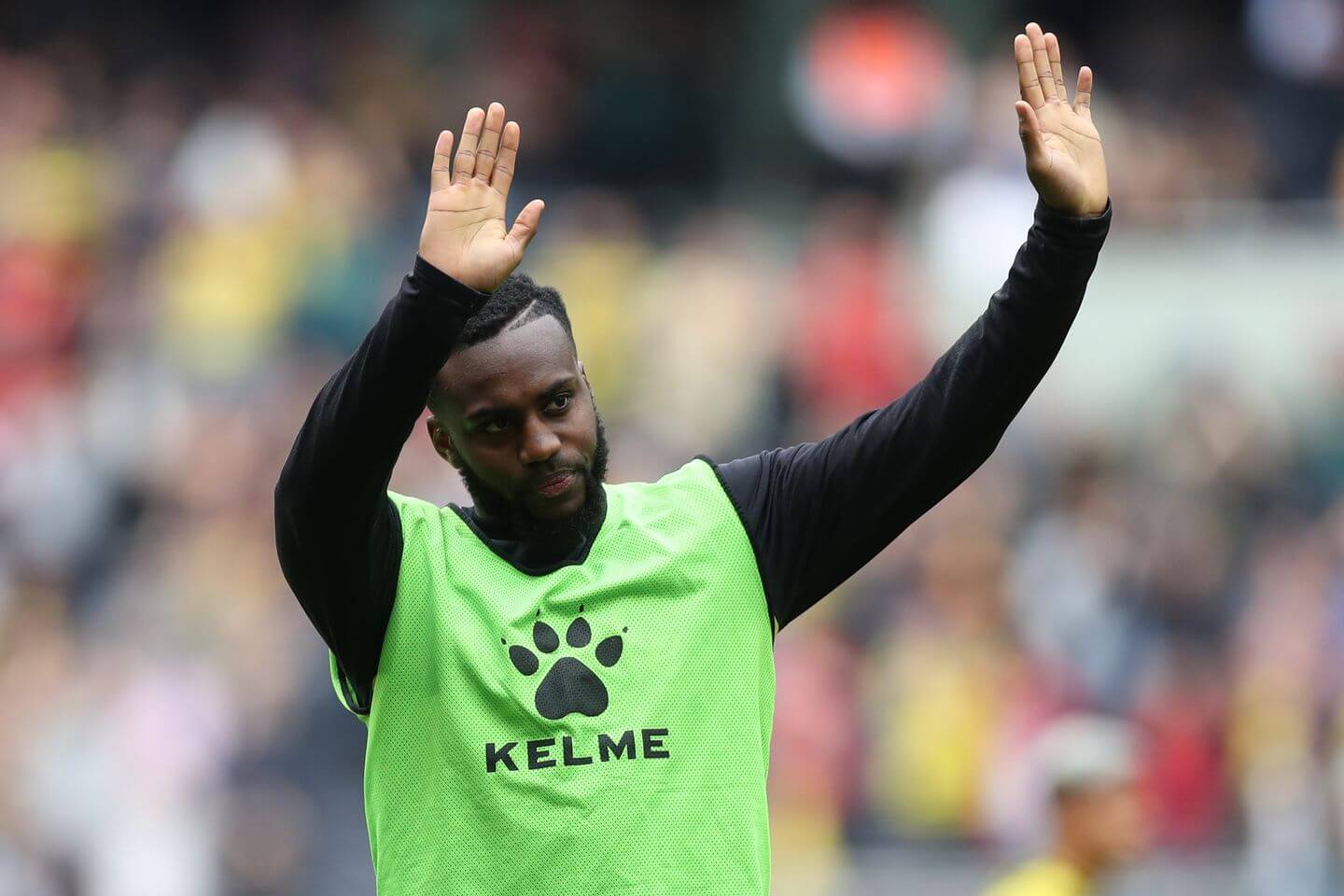 Watford head coach Roy Hodgson has revealed he has been unable to reintegrate Danny Rose into the first-team squad because of a club decision.Hodgson, 74...

He was probably being a disruptive influence and Watford directors didn’t want to pander to him. Good on them. He can be a complete twit sometimes.

Rose just doesn’t have any self-awareness, one of the most swelled heads in football. If he’d got his head down, followed instructions and worked he would probably still be playing but he always takes everything personally.

It is obvious to anyone with functioning eyes that he is physically not in the correct shape to play in the PL, but when Watford told him to shape up he must have had gone off on one of his rants. Supposedly he openly questioned Ranieri’s tactics which is just idiotic. If you want to play, you do as the manager instructs. As a professional it’s embarrassing that he doesn’t get that.
You must log in or register to reply here.
Share:
Facebook Twitter Reddit WhatsApp Email Share Link
Top Bottom