Mrs Perryman said:
Only the odd one, to be fair, but my ears are ringing with the rest of it.
Click to expand...

Well next time your up West raving, you know to look out for DJ EZ
Comment

I got told about Paloma Faith quite a bit back. Forgot. Then when i got told again i posted it on here. Seems like i have been really slow re Adele.
Comment

CWSpur said:
I got told about Paloma Faith quite a bit back. Forgot. Then when i got told again i posted it on here. Seems like i have been really slow re Adele.
Click to expand... 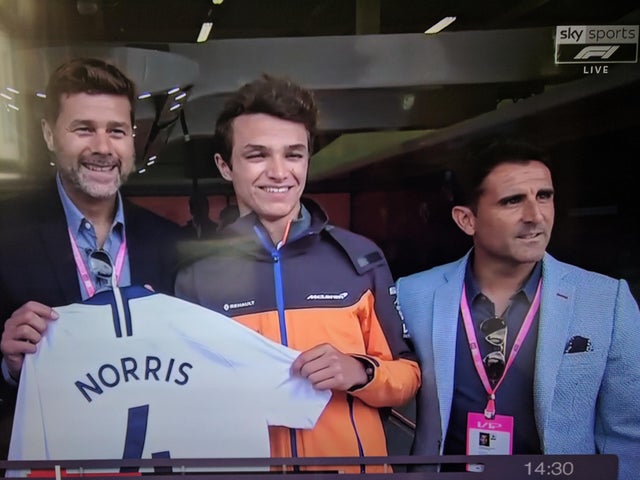 I was watching DIY SOS the other night and this guy was on.

A true hero and a Spurs fan 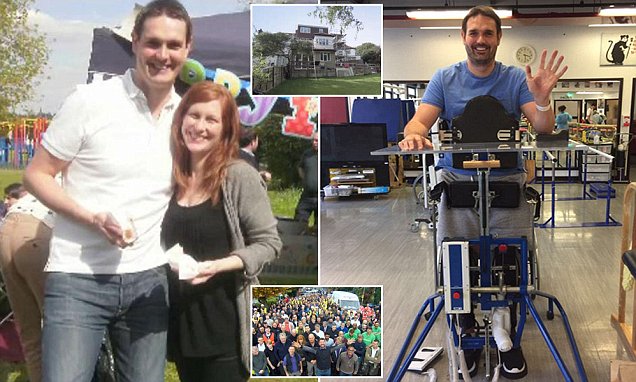 PC Kris Aves spent eight days in a coma and seven months at Stoke Mandeville Hospital being treated for his life-changing injuries following the attack in March 2017.

Just heard him say on the radio he's a fan.
Comment

Great to see him keep covering our CL run

Jo Harten Englsih netball international.She is with a manc collegue on the BBC website with Lawro doing predictions
My mate Watto's wife was a netball coach quite high up in the scheme of things and she knew her when she was younger. Eric Dier messaged her good luck before the netball world cup.She was very chuffed
Comment

She’s best known for a tragic yet inspirational tale where it all ends by plunging off a cliff. She’ll feel right at home with Spurs.
Comment

Totti said:
Bit early for an erection isn't it!?
Click to expand...

Never too early, how long before we get a Kane and Stokes clip on the site?

David Gandy, model D&G (in the photo is with the Italian model Bianca Balti) 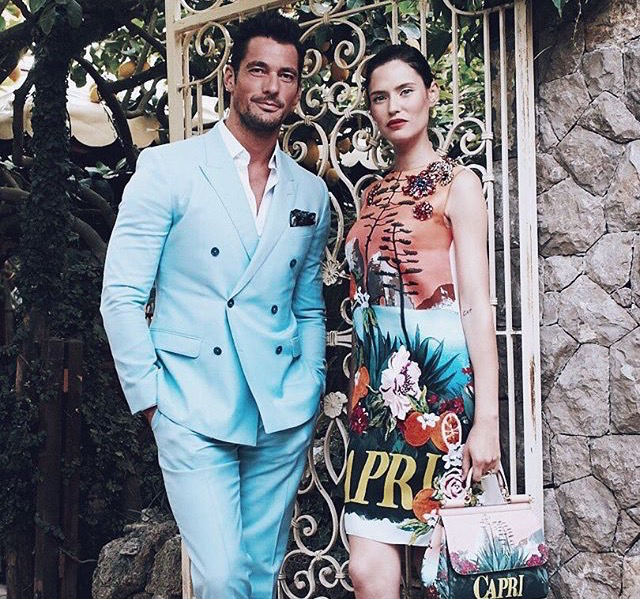 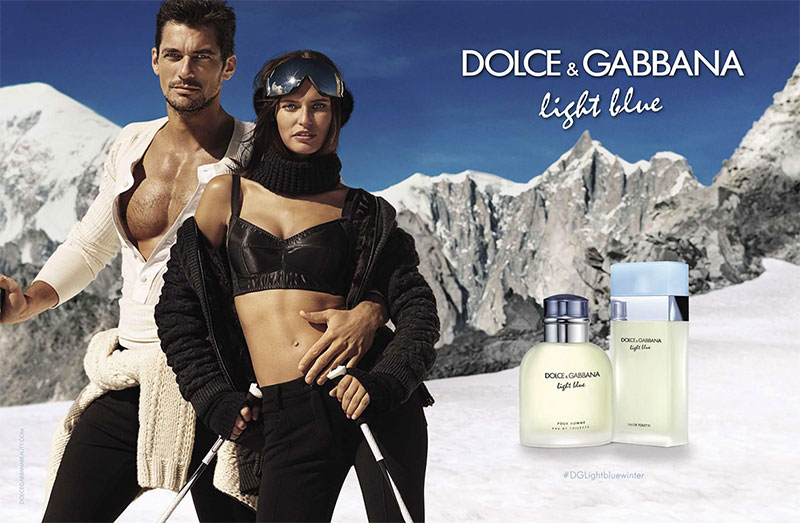 This Olly kid and his dad, fucking frauds and weirdos
Comment

And now we are supposed to feel sorry for him or what?

I reckon he's more loyal to PACKAGE HOLIDAYS, than he is to Spurs!!
Comment

I reckon he's more loyal to PACKAGE HOLIDAYS, than he is to Spurs!!
Click to expand...