I'm not wasting my time voting, there's going be another half a dozen names put forward before someone is appointed!
Is this the guy who tried to headbutt Joe Jordan? If he is, I'd be up for him to do the same to Levy!!!

The Fighting Cock
In just under half an hour (21:00 BST) we're going to tweet '#NoToGattuso @SpursOfficial'. Got a fair few on board. Would be good to make it trend. We're more powerful as a collective than we think.

Imagine, in a window where DoFs like Rangick and Campos are available, who appear to fit our supposed ideals like a glove, just imagine instead going for the dodgy cunt used to running Juve's transfer business. A cunt known largely for signing freeby, old cunts on massive wages, but it's ok because he's being brought in as part of the Conte package, the most successful, high profile manager on the free market. Oh no he wants reasonable backing, never mind, let's bring the dodgy cunt in anyway.

I've never been Enic out, often frustrated by them, but always conscious of the good they had done since taking over. Now though, they can fuck off, and that slimy little weasel ought to have learned by now that he should avoid being filmed at all costs, fucking little chode.

We're in a no win position now, backtrack again and we're an even bigger laughing stock, and who else would be up for the role now anyway? Or go ahead with it, see us go to shit even further on the pitch, alienate the entire fanbase, and see us fully complete our turn into the new West Ham.

I can't turn off my support of Spurs, but I'm fucked if I'm wasting any more time getting angry or upset by the club, I'm gonna sit back and appreciate the debacle for the comedy gold that it is, and enjoy seeing Enic 's investment depreciate with every passing calamity.

FFS, in our epic Managerial search we've had more "the one's" than that soppy cunt from How I met Your Mother...

Nice to see the sum total of Paratici's requirements are:

- worked in Italy
- is free

The life of Gattuso’s 1 week tenure at the Club -

Gattuso arrives at Spurs all smiles

Sissoko blazes one over the bar

Gattuso looks at the sub bench for inspiration

Gattuso tenure over after 1 week
#Spursy

God what a complete shambles our club are

Reasons why Gattuso is the worst option out of all the names we've been linked with:

2/ History of homophobia and sexism:

Young players will want a manager to at least have a prospect of staying for the medium term, for a bit of stability.
Last edited: 17 Jun 2021

Darnswim , go and stand in the corner and think about what you've done. 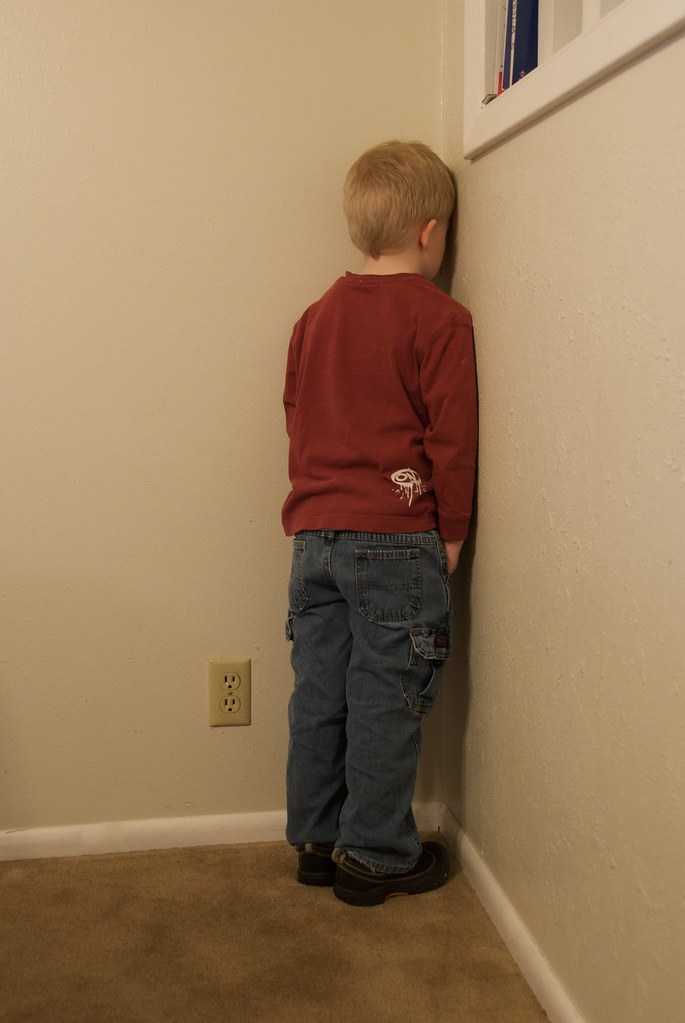 thfc nw said:
The bed wetter strikes again.
You are one soft piece of shit and a laughing stock of the regular fanbase at Spurs.
Click to expand...

I wet your mum's bed 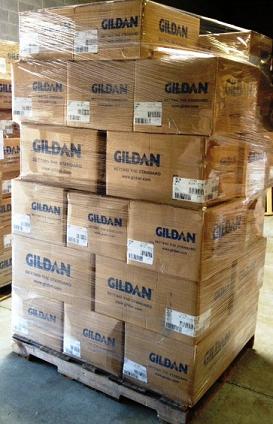 Now what am I supposed to do with all these "Fonzie's blue and white army" t-shirts I printed up? 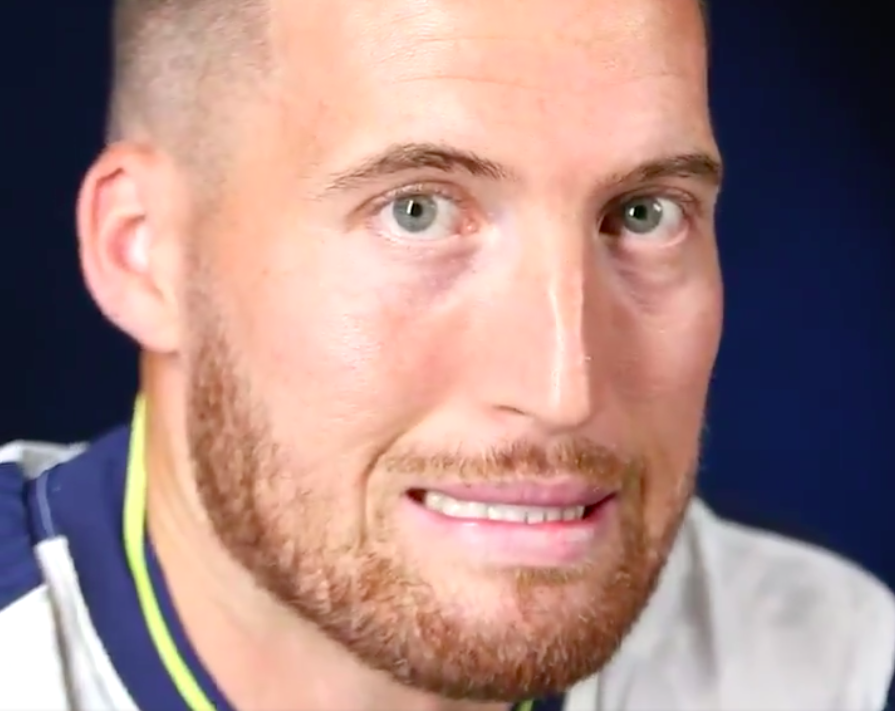 This is making Venky's look competent.