place to share the best old spurs photos you can find, of defining moments, great goals and fans throught the history of this great club through 'the good old glory glory days'

ready for our game saturday

Shit I loved Waddle. I thought he was the best thing since sliced bread. I missed him as a kid as I only started watching football in 1990 but I watched him play for the frogs in Marsei (can't spell it) and then for Sheff Wednesday. Man he was so good - would love to have seen him in a Spur shirt.

Supporter
Might as well get this one out of the way

What a game and what a player 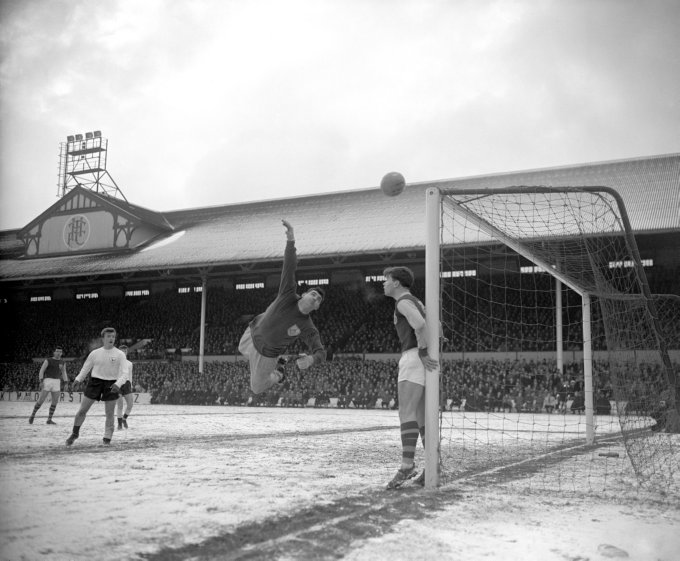 Two weeks later, with the ground still flecked with snow, Burnley goalkeeper Adam Blacklaw dives to push a shot from Tottenham’s John Smith around his post, 1963

http://www.ohwhenthespurs.co.uk/ is full of stuff. 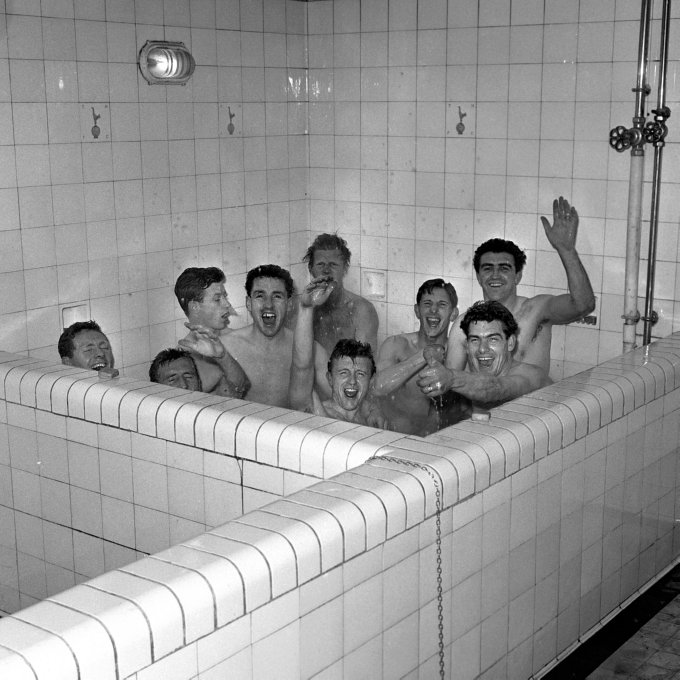 Tottenham players celebrate clinching the Division One title with a win over Sheffield Wednesday, 1961 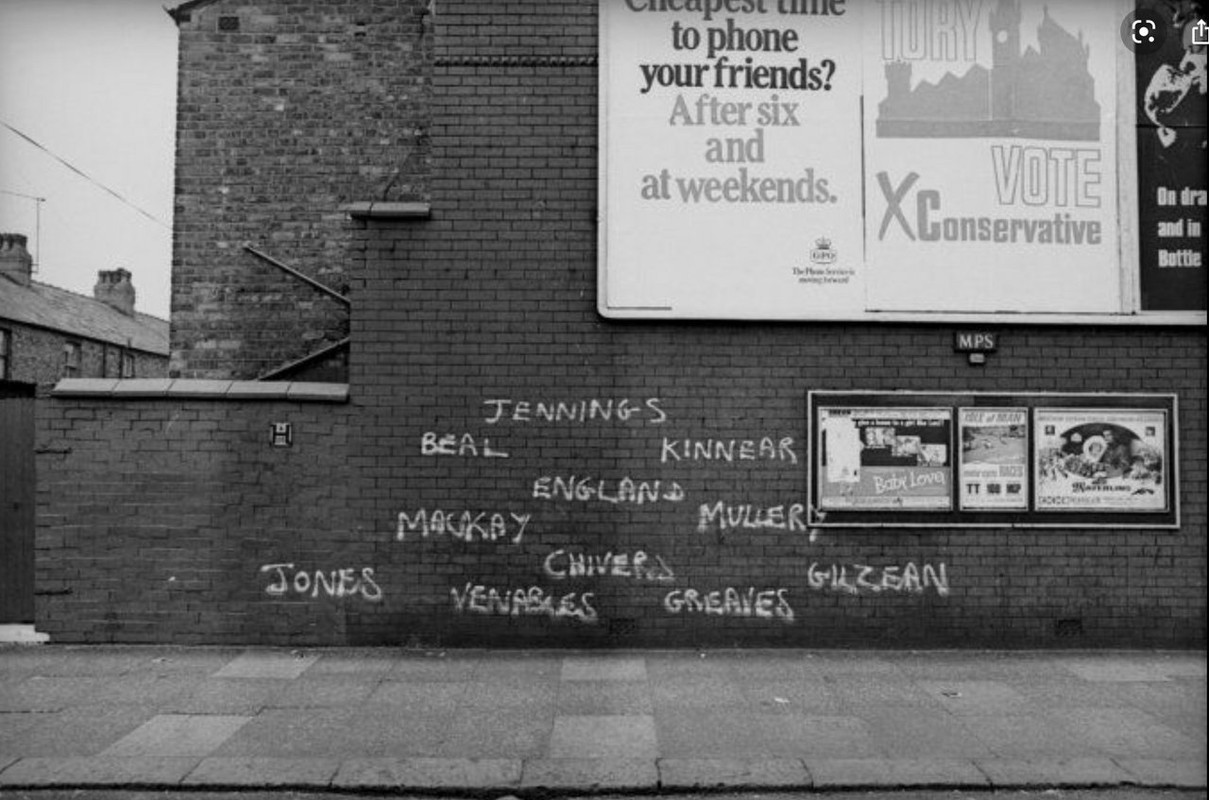 One of the 'best dressed' North London Derbies of all time IMHO!

One of the 'best dressed' North London Derbies of all time IMHO!
Click to expand...

I love it! Classy and simple! Tottenham vs woolwich, no stupid sponsors! No wearing away kits! Just navy blue and white vs red! 
Danny Blanchflower was on the books at Glentoran from 1946-49 and played in two Irish Cup final defeats. He made 124 appearances for the Glens, scoring 7 goals. At international level, Blanchflower won 56 caps and scored 2 goals.

Danny was transferred to Barnsley in 1949, to Aston Villa in 1951 and then Spurs in 1954. During a decade at Spurs he captained the side to the League & FA Cup double in 1961 and also lifted the FA Cup in 1962, scoring in the final against Burnley. Blanchflower managed Northern Ireland for a short time in the late 70’s and also had a brief spell as manager of Chelsea.
Click to expand...