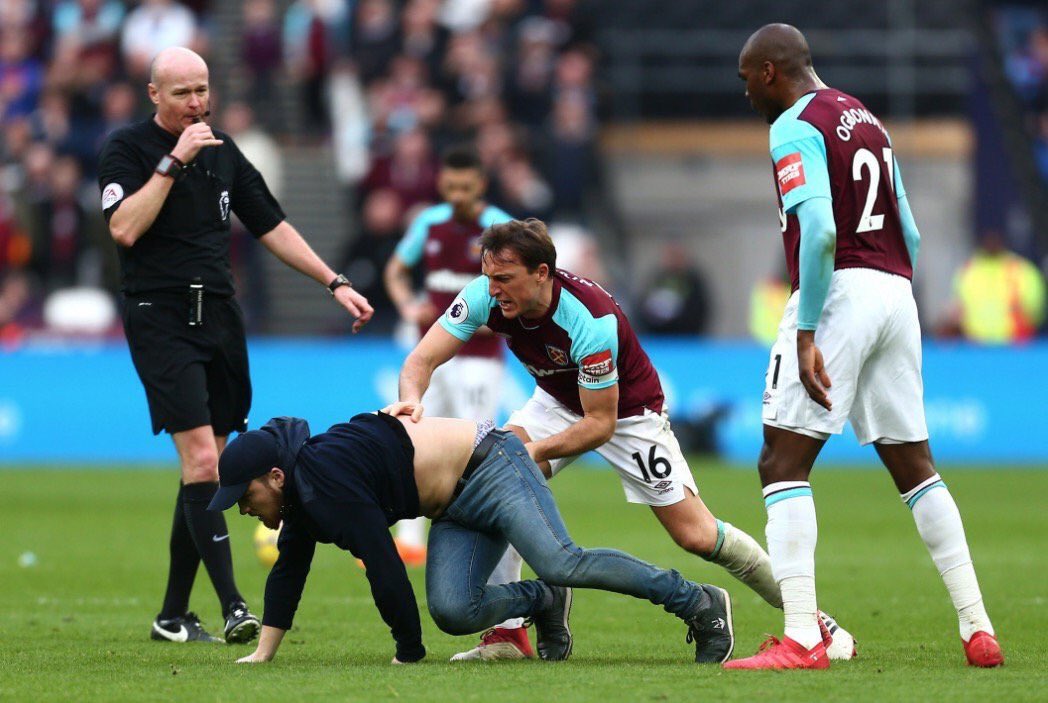 Stopspot said:
Not to mention when it apparently isn't even his "death day". According to Wikipedia he died on February 24 unless I am looking up a different Bobby Moore that played for them.

They can't even get that right
Click to expand...

To be fair to the Plaistow Subnormals, it's their first home game since then. 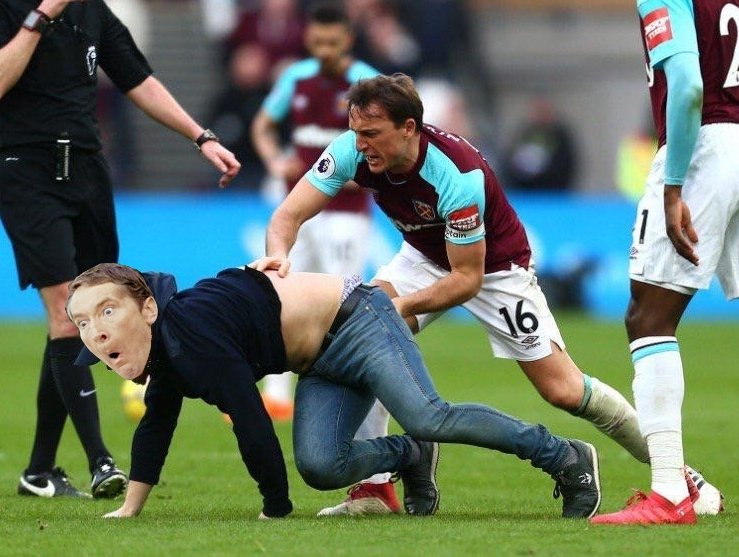 THIS IS EVERY WEST HAM FAN IN A FUCKING NUTSHELL, MAY IT NEVER STOP 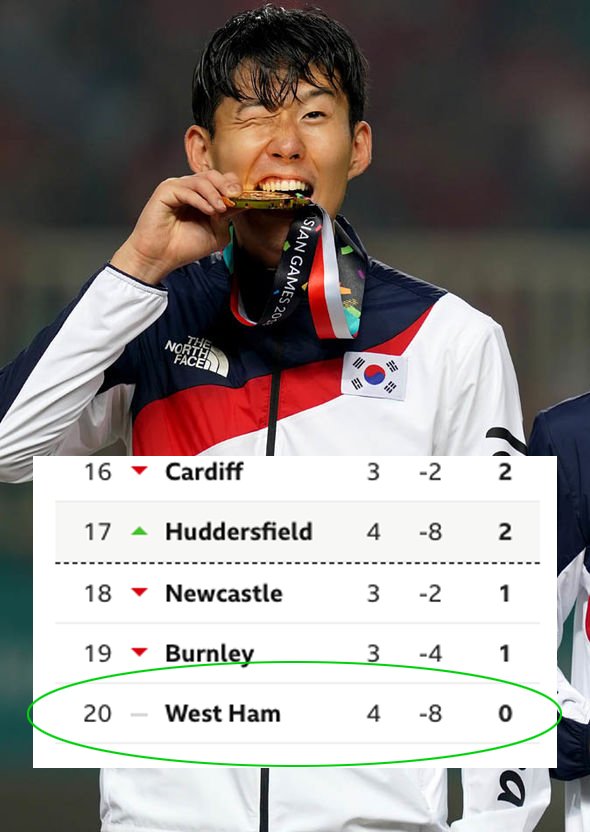 Arnautavic has yet to score 20 goals for them, just for that reason alone please, please leave to China.

That thought got me onto their amazing strikers playing the West Ham Way, it makes for an interesting read.

Harry Kane 160 goals in 243 games! That's FOUR goals less than the last 36 strikers have scored in the last 9yrs COMBINED!!!

What our rivalry means to to me:

Don't get into a dick measuring contest with Bayern Munich, especially if you're West Ham

Got my first job!

Oh well, the great 4 game unbeaten run of 2018 has finally come to an end.
A statue is being erected at the Banter Bowl as we speak, an open top bus parade is also being organised.
The Hero’s who made that achievement happen will go down in the halls of fame and remembered across the world by every single West Ham fan.
No matter what happens from now until the end of time, that run can never be taken away.

Forget league titles, forget FA cups, forget Champions League - going 4 games unbeaten ( including the mighty Macclesfield) is where it’s at, but sadly it had to end some time.

The outcry and anger caused by the appointment of Moyes is a joy to behold.
The cries for a protest are gathering pace and being planned as we speak. Let’s not forget, the last round of protests were on Moyes’s watch, due to piss poor football and results.

Moyes was deemed unsuitable as his style of football and piss poor results lead to fans demanding that a new manager was bought in.
They went for Pellegrini as he was a former premier league winner and were convinced he would take them to the next level.
Pellegrini was as bad as the last crop of managers and saw a win percentage of 37.5%. This was deemed as unacceptable and they decided to pull the plug.
Somewhere along the line, the owners thought it would be a good idea to go back to the man who fans were desperate to get rid of and the man who managed a whopping 29% win rate. They are probably wondering why the fans are so outraged and fuming.

David Moyes has been out of work since he was labelled as not good enough for a shockingly shite West Ham, a club that accepts mediocrity.
Have the owners not considered why he has been out of work, despite many managerial posts being available? The reason is because the man is shit, he is a dinosaur and plays football even Sam Allardyce would yawn at.
The fans don’t want him, the players don’t want him but the owners still decided to go with him as he is the cheap option. They will never learn and that’s why there will be protests and fans rebelling against the club.

It’s wonderful, it’s absolutely wonderful and I for one am enjoying every single minute of their demise and current laughable situation.
There is not one club on this planet that deserves the shit they are in more than them. They are heading for oblivion, they are finished, they are not West Ham anymore, their very soul has been sold, the stadium is shit, the players are shit, the fans are shit and their situation is shit..

What a pleasure it is watching this all unfold.
Fuck off West Ham, fuck off and don’t come back. It’s over, you are finished and the world will be a better place without you. Don’t RIP, rot in hell you odious, rancid shitstain of a club.

The cab driver has been found 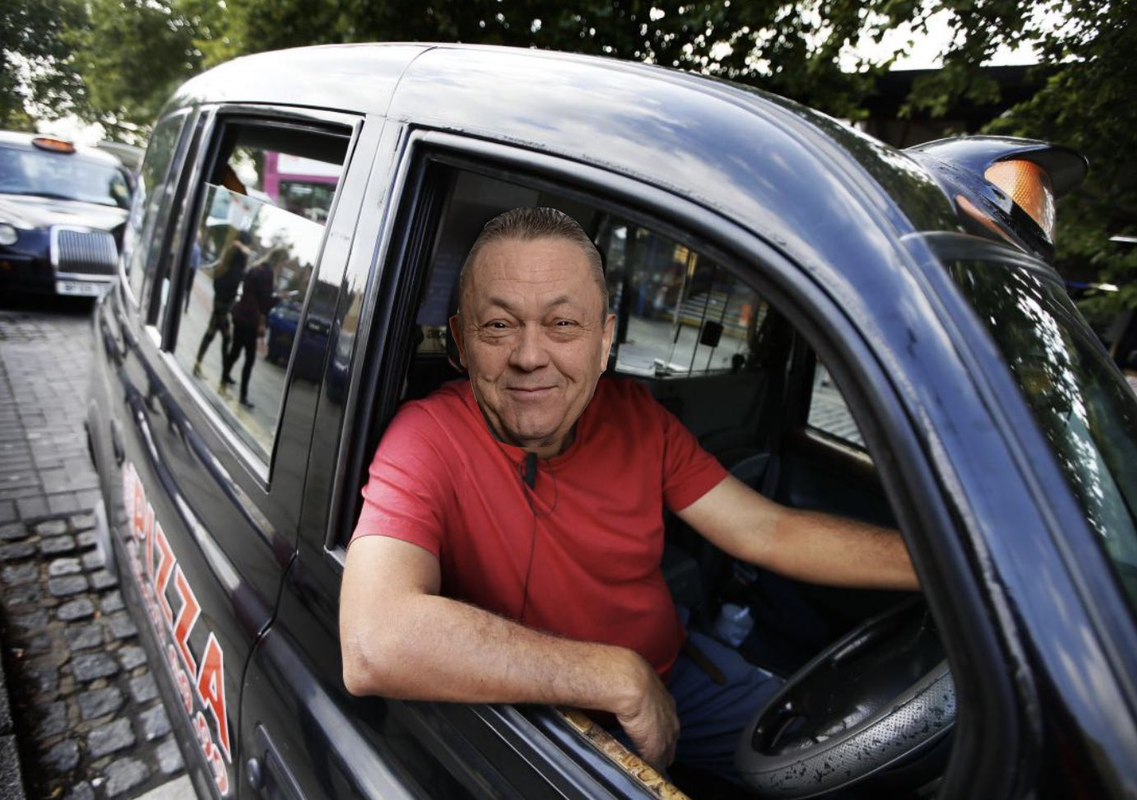 Had to do something with it, even if it is shit