Five said:
All joking aside, I am sorry we missed out on Saliba. Amazing potential. Gifted athlete, fabulous on the ball.
Click to expand...

Yes he seems like he has buckets of potential. Going into a real shitshow next season, though.
Comment

BF3 said:
Yes he seems like he has buckets of potential. Going into a real shitshow next season, though.
Click to expand...

Agree. Agree. Could be difficult for him to truly flourish there.
Comment

Ozil has ordered a new deck chair !
At least he will have Luis on the bench to keep him company !
Comment

Gooners telling us that Arteta was going to make a huge difference with absolutely no evidence to back this up. He is such a great manager in the making that he saw Luiz the other Day basically sell the jerseys and he renews him signs Soares who cant even manage a minute of football so he extends him you couldn't make it up but long may it continue. Hopefully Sako and Aubameyang leave in the summer and all will be good
Comment 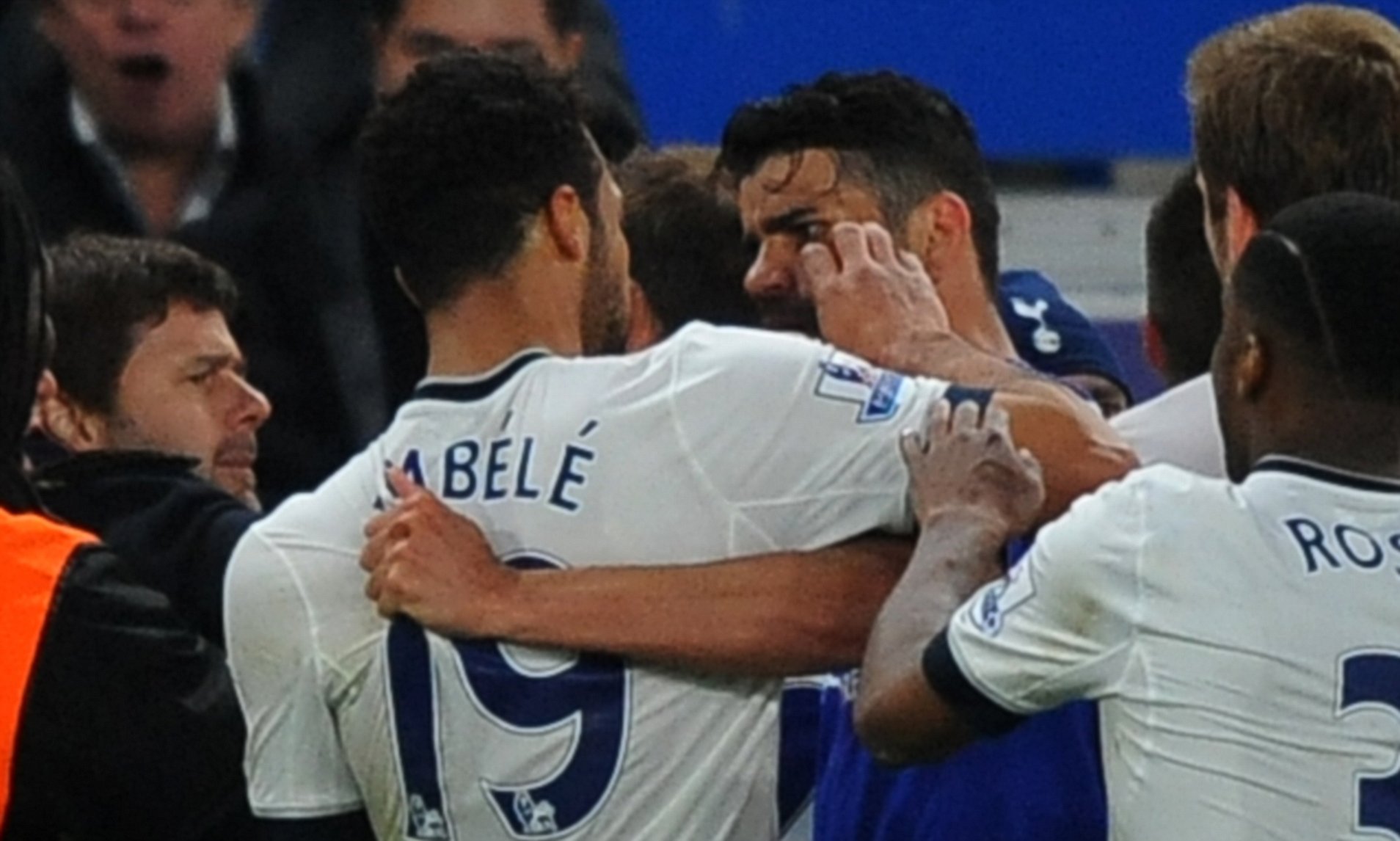 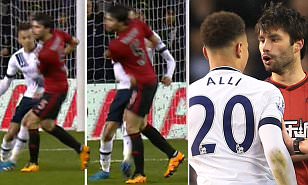 Luiz coming on in first game back to gift a goal + a pen + sent off straight red.

Injuries up the arse, including their best player (Leno- out for rest of season).

Woolwich just as shit as they were under Emery.

Financially essential they make Europe - lolz (imo will finish bottom half of table).

Scum drop to 11th, that coupled with west ham edging closer got he drop it's been a good evening so far
Comment

TheRealTI said:
It would be absolutely hilarious is Saka doesn't re-up his contract and leaves on a free.
Click to expand...

If he was going to sign then surely it would have been done by now. I reckon he's been tapped up by someone.
Comment

TheRealTI said:
It would be absolutely hilarious is Saka doesn't re-up his contract and leaves on a free.
Click to expand...

He'll leave and go to a Bundesliga club, definitely.
Comment

Brian Fantana said:
If he was going to sign then surely it would have been done by now. I reckon he's been tapped up by someone.
Click to expand...

I'd love to take him off their hands.
Comment

Five said:
I'd love to take him off their hands.
Click to expand...

Woolwich are signing up and keeping players to decorate the bench.
Oil, Luiz, Soares etc

Come on you Saints - put them in the bottom half
Comment


L’Équipe report this morning that Woolwich midfielder Mattéo Guendouzi and the London club’s board took the opportunity jointly during an internal discipline meeting, triggered by the player’s conduct involving Neal Maupay in a Premier League game vs Brighton last weekend, to discuss the French youth international’s future at the club more widely.

Under contract with the Gunners until 2022, Guendouzi indicated that he would not oppose the possibility of changing scenery. Having arrived in 2018 from then Ligue 2 outfit Lorient, Guendouzi experienced a meteoric rise at Woolwich, having been in favour with then manager Unai Emery.

He had an impressive first season with the Gunners and had clearly become pivotal to Emery’s plans, starting the first 13 Premier League matches of the 2019/20 campaign. The Spanish coach was not the only individual to be impressed by the PSG youth product, with Didier Deschamps calling him up to French national team squad appearances in September and November, although on neither occasion did he step foot on the pitch competitively.

Emery’s eviction in autumn has changed the Woolwich scenery for many players, including Guendouzi. Mikel Arteta redistributed the cards and Guendouzi has been one of the biggest losers.

Arteta and Guendouzi don’t have a bad relationship, but the midfielder does not feel that the ex-Manchester City assistant fully trusts him and he believes that Arteta is not playing him as much as he would like: 4 starts in 12 league matches.

Day and night in comparison to his minutes during the Emery era, for a player who has been known to let his very big personal ambitions affect his relationship with his managers, just ask Mickael Landreau.

Guendouzi is struggling to accept this situation, which he views as a regression in his career. In the vein, Guendouzi appears to have politely informed the Woolwich board that he would prefer to be in a different environment where he can better continue to progress. He does not want to run the risk of obliterating his chances of appearing in EURO 2020 (next year), with Moussa Sissoko, Blaise Matuidi and Steven N’Zonzi all in danger of being overlooked by Deschamps when next summer comes around.

He knows too that he does not lack suitors: Inter Milan have already concretely positioned themselves, with Antonio Conte a big fan of the Frenchman. Juventus and Manchester United have also both expressed an interest in his talent. Real Madrid and Barcelona are watching him, but there is nothing concrete.

Woolwich are not closing the door, perhaps surprisingly – they want at least €40m in order to allow the ex-Lorient man to exit this summer. Owing to the COVID-19 crisis, they have told Guendouzi that he will be allowed to leave if the stars align.
Comment 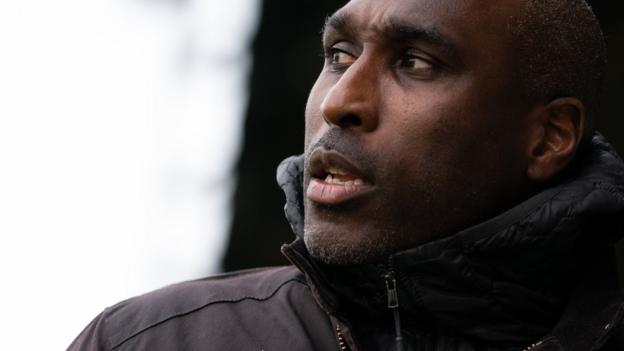