Other Stadiums and Training Grounds

West Ham's training centre looking like a council work dept. Do they still call it the academy of football? Stupid cunts. My local team is in the US third tier league. (There is no merit-based relegation and promotion in the US, so the team is stuck there.) It has a tiny 3,500 seat stadium. But it's in a great location.

I found some more pictures from Hungary 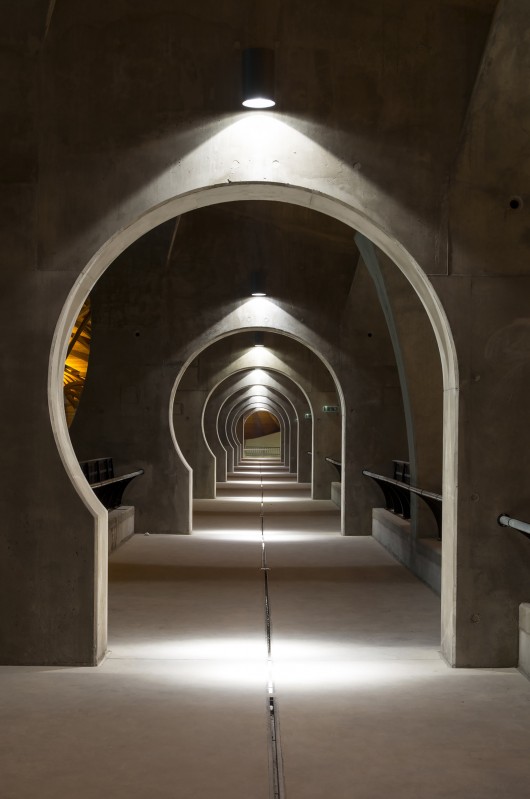 AZ Alkmaar, they train on the parking lot If Soldado ever signed for Monaco they would have to factor in the cost of lost footballs, there is no knocking on the next door neighbours house asking for your ball back.

The concept for the new Getafe stadium and connected training ground

Ahab said:
We'll have the best stadium in the world..... til this one gets built. The new Los Angeles Stadium.

No mention of a cheese room or weekly videos by Chris Cowlin. Total amateurs.

Theres a lot of building going on right now, here are some pictures of some of my faves 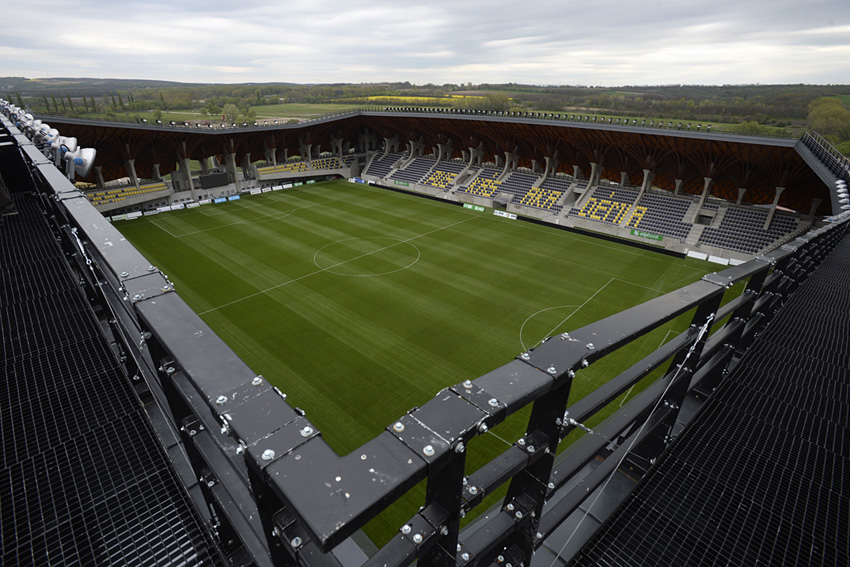 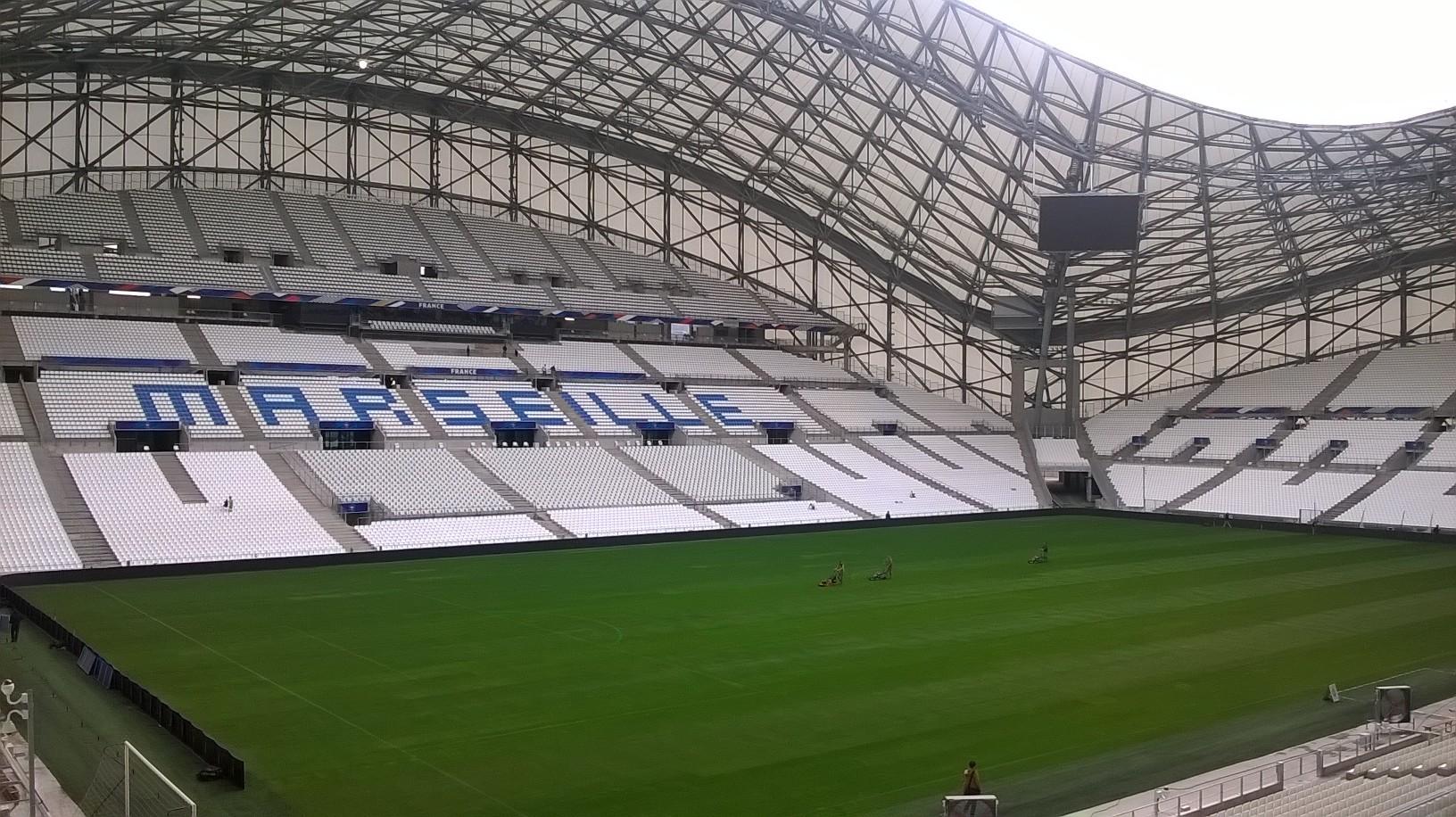 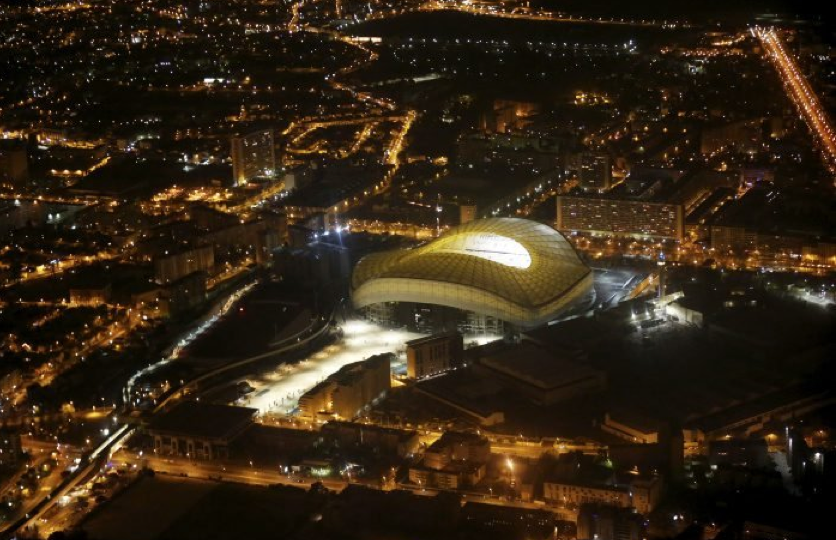 Joe Clash said:
Home of the Riverhounds!
Click to expand...

Yes, Pittsburgh Riverhounds. The one thing that is good about the game being so unpopular here and having a low tier team is that most of the people who do show up for matches are great fans. There is an official club supporters section for people who stand and sing. These tickets are cheaper and you get a free beer.

Im a big fan of these stadiums and grounds being carved out the side of mountains.

Southend are going to have a much better ground than West ham....

mickdale said:
Went fiorentina away a couple of years ago....
The away end was shocking and in Dier need of knocking down and moving a couple of kilometres closer to the pitch
Click to expand... 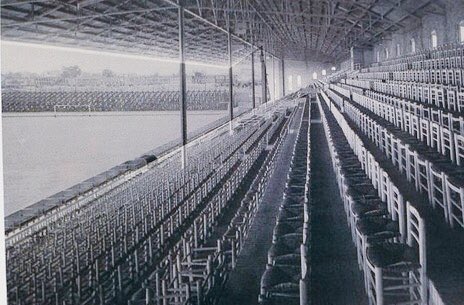 imagine that at millwall

Stopspot said:
The concept for the new Getafe stadium and connected training ground

Not going to happen.

ive been to prettier Lidl’s

Fiorentina have unveiled plans for a new training center which will be the largest in Italy.

Big fan of them dedicating almost as much training pitch ground for the women's team as the men.

Is that still in the same condition!

They've carved their training pitch into the side of a fucking mountain. That is big dog.

Bagelboy said:
I understand your point.
But this is the PL. Awash with money. Gold and Sullivan invest in West Ham supposedly. Claim they are the second biggest club in London becuase of thier capacity. The Academy of football
Yet they have a training complex worse than most championship teams. Totally unacceptable for a PL club. Look at Burnley, league two 1995-2000,league one until 2004, championship until 2009. I season back down until 2014. Been down and back up again since then and even they have splashed more cash on, and have a superior training facility to West Ham. 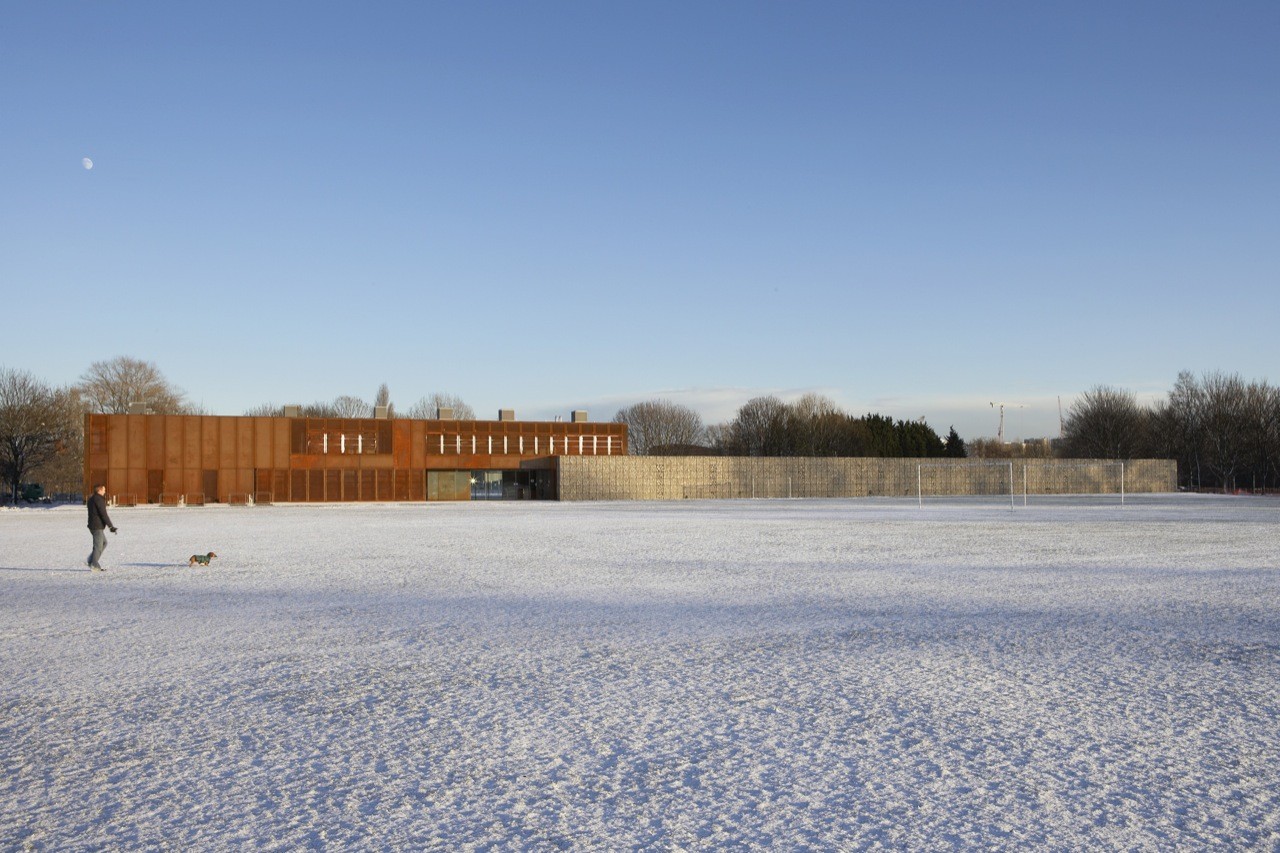