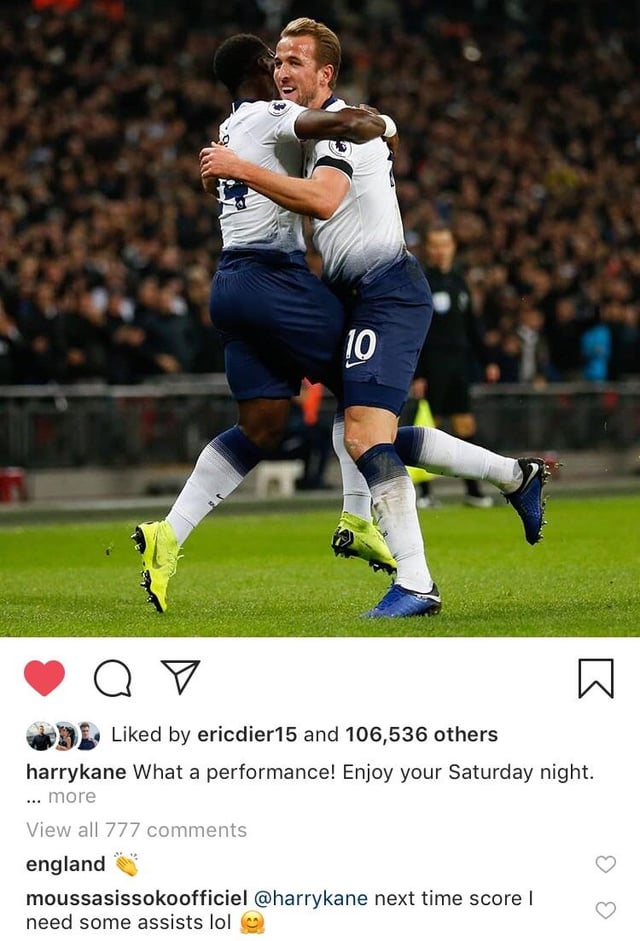 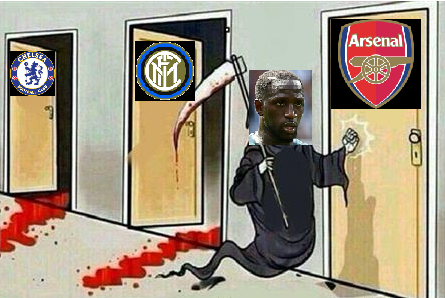 Verts has commented ‘was a cross’

My son was the mascot who walked out with Sissoko who was kind enough to chat to him, they had a laugh and moussa said you are as tall as Lucas (who heard, and shook his head). Quality banter
Just did that bit extra to make his day more special

Moves him up to 2346 on the all time scoring list. fucking legend.

Who the fuck do you think!?

His Spurs career in stages, IMO:.
1. Awful signing, one of the clumsiest players I've seen.
2. OK to take a place on the bench, but just to bring on for the last ten minutes or so.
3. OK to play against 'smaller' sides in the early rounds of cup competitions.
4. Probably got more playing time than expected, due to our horrific injury list. He tried his best and ran his heart out, but not always effective.
5. Confidence started growing and got a couple of decent performances in, started to make his mark on a game and win some of the supporters over.
6. Transformation into a beast of a player, one of the first names on the team sheet, and someone whose name we sing at the top of our voices. Starting to seem like a bargain
I agree that he and Serge seem to have garnered a reasonably good understanding on the pitch, and it should get better over time.
We love a trier, and no-one tries harder than Moussa. I hope he feels the love.

"First of all, before anything else, the compliments are really nice to hear. I am happy with my match, I was very good I think, like the rest of the team. I am happy for me, I have come a long way."
"I have had two difficult seasons here, I have continued to work, I did not quit and things are going well this season. I have always believed in myself, my team-mates and my family too, that allows me to put in performances like this one"
"I know that I am not the most technical player, best player in the world, but I play with qualities I have. I have never taken myself to be someone I am not, I give the best of me and that is how I am able to put in a performance like this, it made the coach happy."

Brings a tear to the eye... 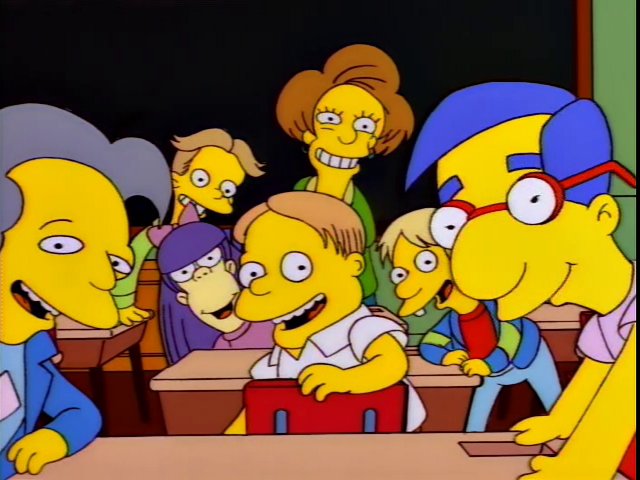 Everybody here waiting for a certain somebody to post their thoughts on Sissoko's goal.

I was with him right up until he gave God the credit. ochfacepalm: 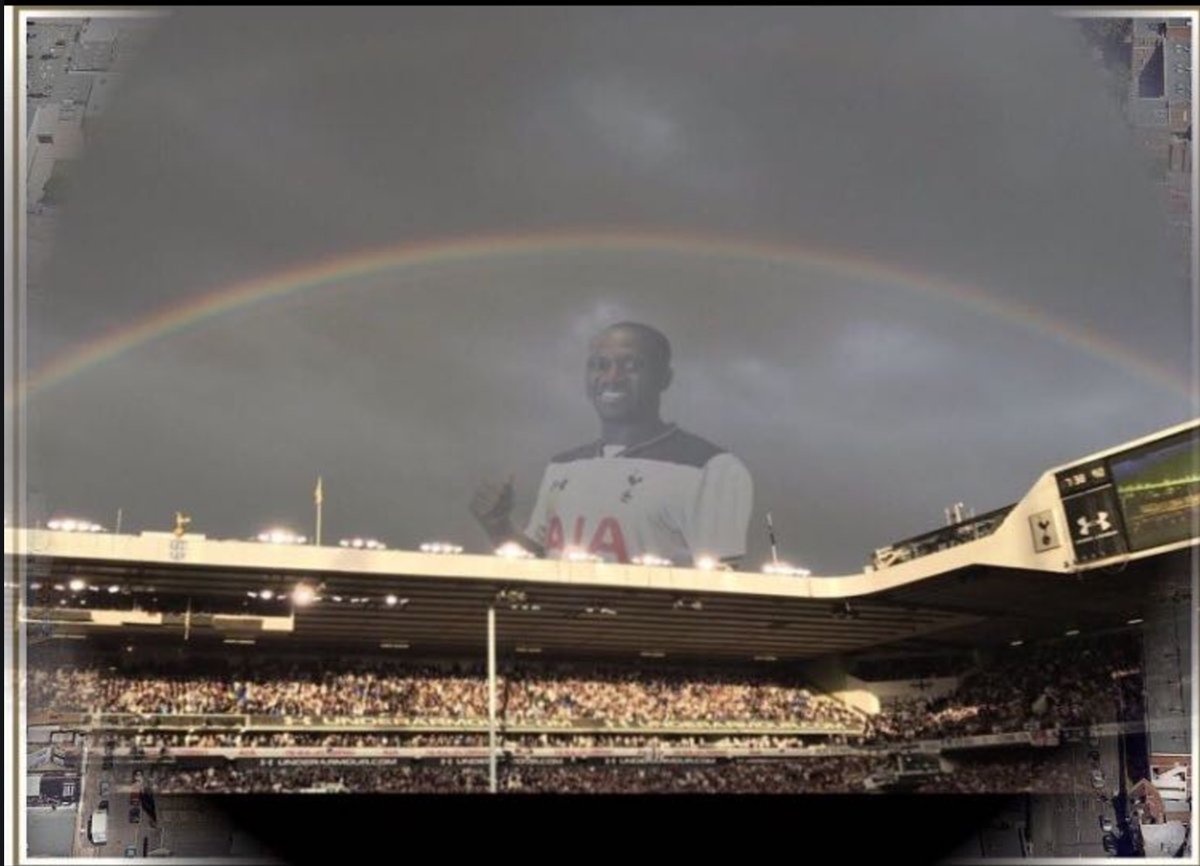