Yorkshire_Spurs said:
All it would have taken is 2 loan deals. Didn't need to be amazing. Just 2 squad players on loan to see us until summer.
Click to expand...

Exactly. This is previous Januarys all over again, where one or two key signings could've made the difference. This time though it seems to be the manager rather than chairman who is not taking the plunge.

Smoked Salmon said:
As much as I hate the cunt, bringing in Berbatoss would've been a very sensible move, especially if it were a loan. Hardly "spunking money". What happens now if Ade gets injured after Defoe is gone? Back to Soldado as lone striker?

Same problem at left back if Rose gets injured. Naughton for the run in.

Sorry, but those possibilities don't fill me with confidence.
Click to expand... 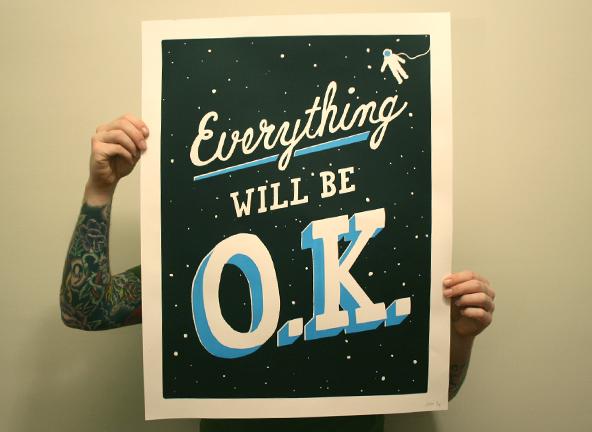 Bindippers got Konoplyanka.. so literally everyone around us has strengthened expect for us who let Holtby go off on loan

Fuck me this is EXCITING... Someone just asked if they'd let some people go!!!!!


Watching The Siege on Channel 5

Arjun said:
Bindippers got Konoplyanka.. so literally everyone around us has strengthened expect for us who let Holtby go off on loan

Only City didn't and they have the best squad in the league
Click to expand...

City just took the piss and said "we've beat you twice horrifically, and we can still sign two players for millions if we want....

It's alright, Tim doesn't need any more either *dread* (hopes for secret message within this)

TDub said:
He actually is on FM. For some reason his name is Eugene Konoplyanka in the game. No idea why but it's the same player.
Click to expand...

should we start to fall away in the league, which Im concerned we might, would it be reasonable for the WHL crowd to start asking "Wheres The Fucking Money Gone"

Smoked Salmon said:
As much as I hate the cunt, bringing in Berbatoss
Click to expand...

This is really going down to the wire isn't it


I love it Harry made sure Austin and Barton both picked up injuries in January so he can stare up at the directors box with that longing face!! "I'm desperate for players"

Simon: Best deal of the day for Fulham? Getting rid of lazy, disruptive Berbatov. Let's hope it's not too late...

John: As a life-long Fulham fan, I'm glad Berbatov's gone. He did nothing for us. I hope the replacement keeps us in the Premier League.
Click to expand...

Whilst I woulda given my remaining kidney for the 2008/09 Berba... I think we dodged a bullet there tonight I think!

Monaco & Berbatov are a perfect fit!

You working for Sky these days @

BushHillSpurs said:
I just gave you a disagree which i wish could of been a dislike for your ridiculous profile picture. Have our fans ever been so split into different groups as we are right now? I feel like I really, really dislike a lot of "Us"

*Not directed at you smokey, but just in general...*
Click to expand...

Chill mate. It's just a joke picture. If Tim delivers the goods then I'll be as happy as everyone else. I'm not going to go into the Lane and sing Weasel chants.

Smoked Salmon said:
Chill mate. It's just a joke picture. If Tim delivers the goods then I'll be as happy as everyone else. I'm not going to go into the Lane and sing Weasel chants.
Click to expand...


Fair enough, its just that I don't really remember the personal attacks, or OTT criticism for previous managers so early, or even in the latter stages too. Maybe except for AVB.

lol at liverpool fans, its better than in fighting:bae:

BushHillSpurs said:
Fair enough, its just that I don't really remember the personal attacks, or OTT criticism for previous managers so early, or even in the latter stages too. Maybe except for AVB.
Click to expand...

I think the difference between this man and previous managers is that others came from elsewhere with experience and success. He has neither. So for me this is different. He has to convince me he's right for the job, whereas with others I could look at what they had done elsewhere and hope that they would replicate it with us.

Having said that, I wasn't impressed by AVB's appointment either. I only thought Harry should've gone if we were getting an upgrade and I thought AVb was very much a lateral move. I just didn't make up any avatars because, well, he didn't look like a Weasel.

Might surprise you to know that not that many years ago I had a shirt with Sherwood's name on the back. But he gives it large in his interviews and I just don't think he has much to show for it. If he justifies the big talk then I'll be very happy. But that doesn't mean we can't question things he says or does. I've done that with every manager since Mullet Francis.

Looking like the scousers aren't gonna get Konoplyanka after all! I might have to head over to RAWK to amuse myself...

ChickenTonight said:
But then why choose the manager of the club you love as the butt of a random and unfunny joke?
Click to expand...

Because I don't think Timmy is reading this thread - and if he is I would hope he has a sense of humour.