Positives: we don't have to play those cunts again for at least seven months, FA Cup willing.

Paxman said:
Been waiting for this happen.

I'll just keep my mask on and ask them to prove it.

To dare is too dear

People blaming Conte when he has had us unbeaten in the league until today with this underfunded and frankly subpar football squad of average players.

It's frankly a miracle we are even in the conversation for champions league football with this team.

Please tell me, what manager in world football would have us in a better position with these players?

Always the manager, never the owners, some of you get what you deserve.

Our rivals Watford are bang in trouble.

Hampshire Spur said:
Tactically chelsea start fast but noticed they cant sustain that for 90 minutes. Find that crappy little jingle they play before players come out really annoying as well. Come on spurs!
Click to expand...

You talking about Liquidator?
I love that tune and hate the fact they use it. 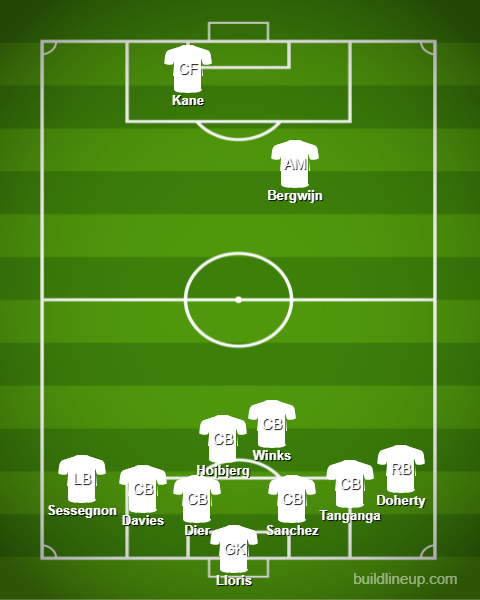 Great 45 minutes that from our boys, but that Kane goal does make you wonder what's the point

There’s no point getting worked up about Chelsea. If they were in our position, they would have Vlahovic, De Jong and De Ligt signed before the end of the month.

They’ve just dropped 100 million on a striker that looks lost. And it doesn’t matter, they’ll sack him off and go for Haaland.

Feeling good about this one now.
Click to expand...

Captain Blocker of the Blockerters

Whatever happens I want us to fucking show some fight.

If we have to turn it into a new battle of the bridge then so be it.

Should take Tanganga off at HT.

We have been robbed here.

Lovely tribute to Eriksen by Winks there

Hope our fans that threw the objects at rudiger get lifetime bans. You have to be a pathetic human being to throw these objects at players.

They’re miles ahead of us. They won the Champions League last year for fuck’s sake where as we got dumped out of the Europa League conference group stage.

It’s fine. I can accept losing to the better team but anyone with more than 6 brain cells will understand that the gap that exists between the two clubs doesn’t just get bridged by bringing a manager in. You need to improve the quality of the team as well. It’s like giving Lewis Hamilton a fucking Corsa and expecting him to win the F1.

Levy has got just over a week. If we do not make meaningful steps this month towards improving our squad then we risk losing the best manager we will ever get at this club to a club that does not lack ambition.

There's just a massive gulf right now between the top 3 and the rest of the league.

As we enter the second half of our season, with impending trips to both the Ethiad and Anfield, I'd encourage everyone to remember that won't be where top 4 is decided, but rather in six pointers against Woolwich, United, West Ham, and Wolves (three of which we have at home) and in winning the games we should be winning.